What to Do If You’re Injured in a Public Space 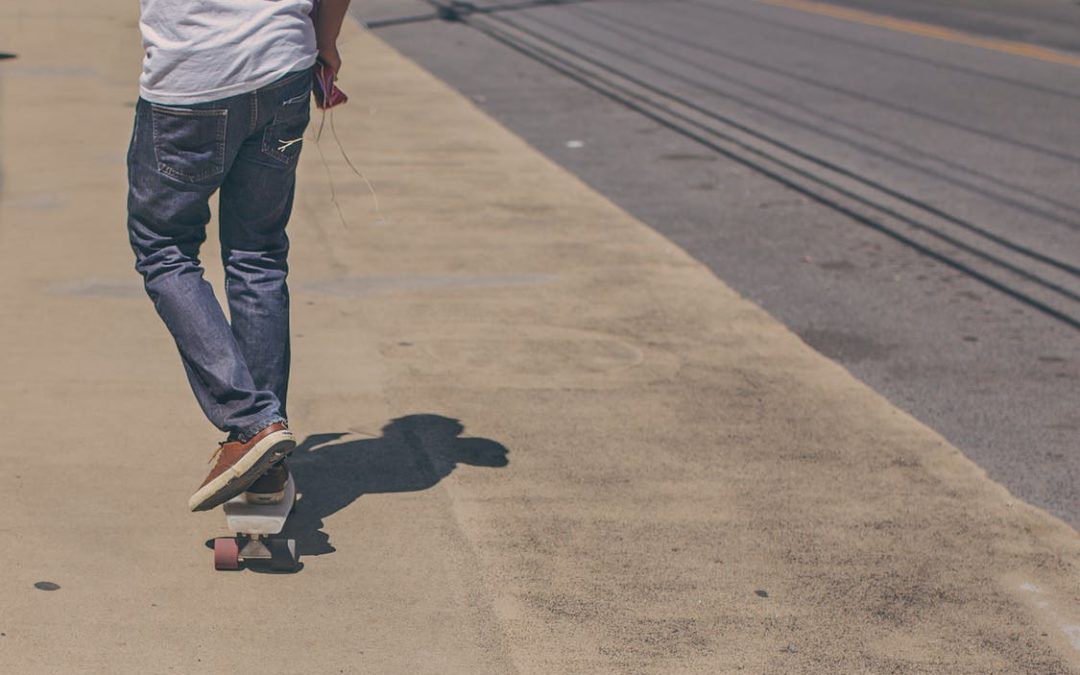 The Valley is home to some of the most beautiful public spaces in the world. Our parks, vibrant downtown city landscape and art-filled city streets make Phoenix and the surrounding areas perfect to navigate by foot or bike.

Unfortunately, some public spaces may contain hazards that can lead to serious injury or even death. Negligence of city governments to provide proper upkeep, or neglecting to warn residents about hidden dangers public spaces have, may contribute to costly accidents.

Here’s what you should know about injuries you might experience in a public space, what to do if you are in an accident at a public space location, and how to pursue compensation if you are a victim of negligence. 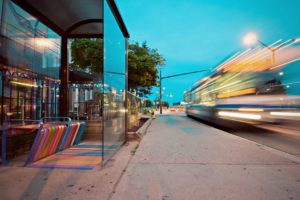 What Types of Injuries Can Occur at a Public Space?

Public space properties that are owned and managed by the government must be properly maintained to protect the safety of those who visit them. These include government buildings, public museums, public sidewalks, public parks and public roadways. A victim who is seriously injured on public property may pursue a claim against the local, state or federal entity that owns the space.

Some serious injuries that may occur at a public space include:

In injury cases on public space property, the government entity may be deemed negligent if:

A victim who is injured will likely not be successful in filing a claim if the victim was breaking the law. For example, if you trespass on a public space after hours or use a public space in a way that was not intended, your illegal actions may have been the cause of the injury.

In cases where you caused your own injury, such as tripping on perfectly fine pavement because you were distracted by your smartphone, it’s highly likely the owner of the public structure would not be held liable. 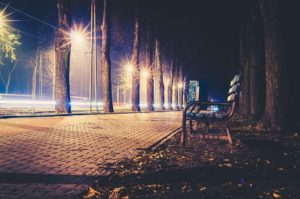 After an Accident at a Public Space, Take These Steps

If you are seriously injured at a public space, get emergency treatment. Call the police so they can file an accident report, and go to a hospital or doctor for your injuries.

While at the scene, document the conditions that contributed to your injury, or ask someone for help. Take photos of the space where your injury occurred, and note any details that were dangerous. For example, if you had a serious car accident and notice a massive pot hole that contributed to it, take a photo of that, and tell the police.

You should also collect witness statements if they are available. For example, if you slip on a puddle of water at the post office and severely injure your back, getting the personal information and statement from any onlookers at the scene can help.

If you are at a location where a government official is, such as in a building, you will want to file an incident report with a representative. Never admit blame. If someone at the scene admits fault or apologizes for the condition, take a mental note, and write it down later. Ask for your own copy of the incident report.

Create a folder where you keep all evidence, reports and documentation of your medical bills. You should also take a daily note of how your injuries progress.

When You Should Pursue a Personal Injury Claim After an Injury

If your serious injury was caused by the dangerous conditions of the public space, and they should have been removed or had a warning on them before you were injured, you might want to pursue a personal injury claim for your public property injury.

First, you’ll want to file a claim against the public agency that is responsible for maintaining the property. Your claim will be strengthened by whatever evidence you have that the agency was negligent, which is why a police report and photos and videos can be very valuable for your case.

If the public agency rejects your claim, and you believe that the agency’s negligence was indeed to blame for your injury, you may want to contact a Phoenix personal injury lawyer and consider filing a lawsuit. The statute of limitations places a limit on how long you have to do this, which is why you should contact a lawyer right away for assistance.

The Phoenix personal injury attorney team at the Millea Law Firm offers free, no-obligation consultations. We only take on your case if we believe we can win, and you only pay if your case is won. Contact our personal injury lawyer team online, or call (480) 462-5540 for information.