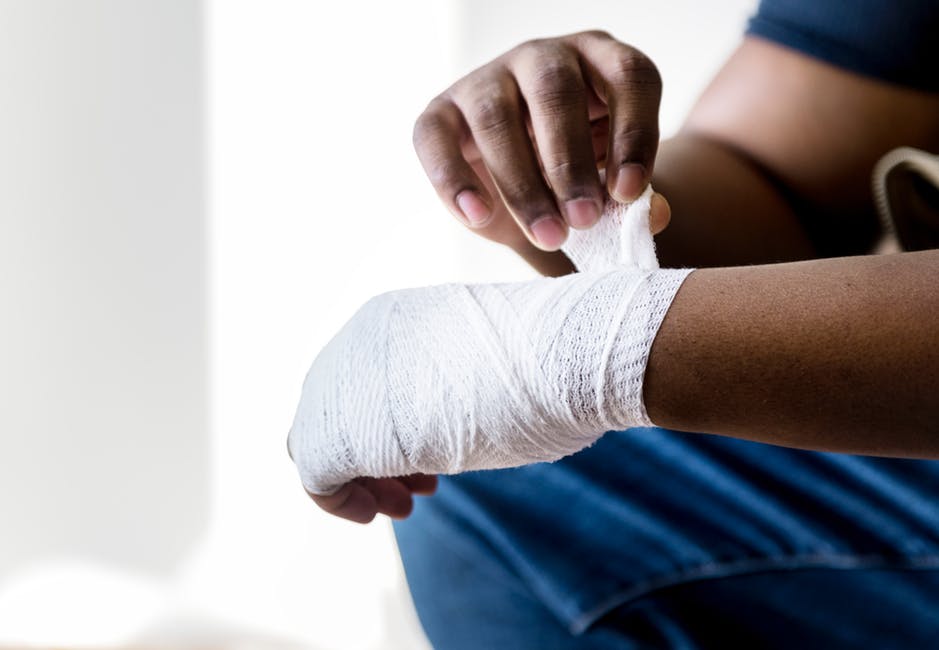 Throughout the New Year, you might have a number of people who come to your house to work on various projects. It might be handymen working on a kitchen remodel, a housekeeper cleaning your home for a party, or landscapers working on beautifying your outdoors. 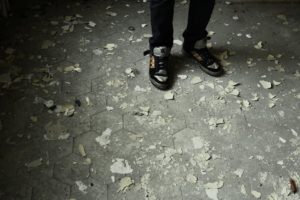 First, How to Protect Yourself as a Homeowner

When you let a hired worker get to work, you assume they know what they’re doing and that they enact proper safety measures when doing work at your home. You as a homeowner, however, have the duty to provide a reasonably safe place to work for your contracted employees. Otherwise, the other party may claim that an accident was caused by your negligence, which could mean you lose a lawsuit filed against you in court.

Homeowners must create a safe working environment for hired workers by:

Any hazards that are not obvious to workers must be pointed out. To be on the safe side, giving a complete and thorough rundown of what to expect from a job site is in the homeowner’s best interest.

To boost your protection, take extra steps like these to make sure your home is safe to work in:

Your home should be clean, clutter-free and well-lit while work is being done on it. Just because you’re familiar with certain issues, do not assume those working in or on your home are. 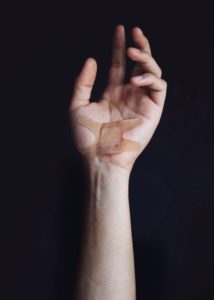 What Should a Homeowner Do During a Project?

Once a project is underway, a homeowner who closely and consistently monitors the project may unwittingly take on extra responsibility for safety. For example, if a homeowner gives instructions to a hired worker for how they should perform their job, if the hired worker obliges and is injured, the injured party could claim it was the homeowner’s fault because of the directions they gave.

In addition to pointing out hazards and avoiding giving safety instructions to workers, homeowners should also make sure the workers who are doing work on their homes are covered by policies of general liability insurance. Homeowners should also have this insurance in place, in the form of homeowner’s insurance. If the person a homeowner is hiring brings workers with them, the contractor should have workers’ compensation in place for those workers in case they are injured.

Steps to Take After a Contract Worker Accident

If you’ve taken the above steps to protect yourself and a worker is still injured at your home, make sure they have access to medical treatment if they need it. Do not touch the injured party or attempt to move them, since they can claim you exacerbated their injury.

Note anything you hear that might implicate the injured’s role in the accident. For example, if the injured party admits they performed a task incorrectly before the accident, tell that to the police officer at the scene, or write down the statement for future reference. Never admit guilt yourself.

Contact your insurance agent to get guidance on how to handle what happened. Doing this as soon as possible can help you stay protected. If the injured party is compensated quickly, this may help you as the homeowner to avoid a lawsuit.

What to Do If a Worker at Your Home Injures You

While you’re expected to create a safe environment for workers at your home, they should also make sure you are safe when they’ve left your home. They should inform you of all hazards they’re leaving, so that you don’t get injured when they’re gone. If you experience a serious injury due to the negligence of workers you have hired, use the same steps described above to document the scene. Get medical treatment, since sometimes injury symptoms are not immediately apparent.

If a worker’s negligence caused your serious injury, contact a Phoenix personal injury lawyer for a free consultation for your case. You may be entitled to compensation because another party put you and your livelihood in danger.