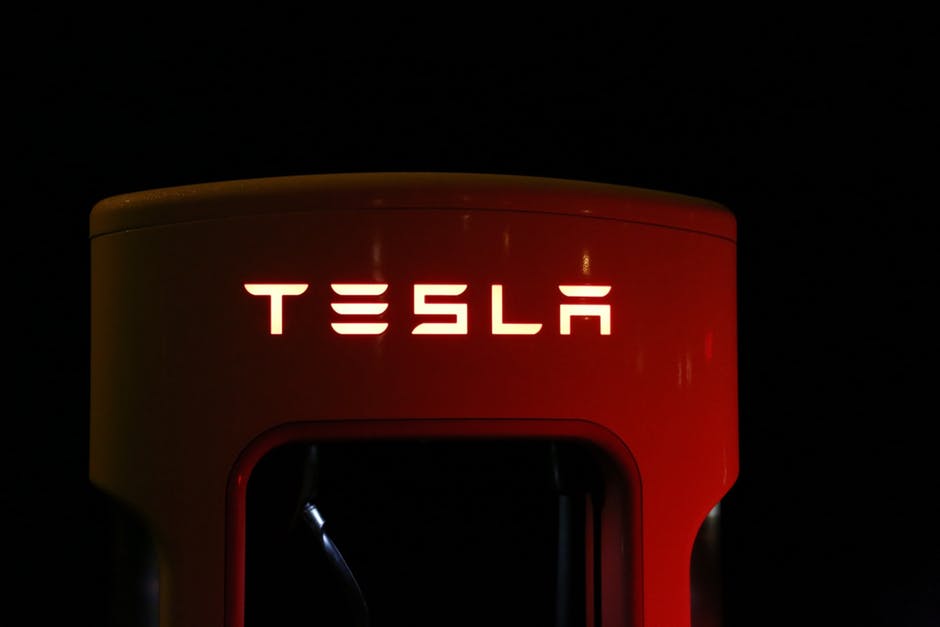 If you’ve driven around the Valley, you’ve likely seen a self-driving car on the road. Waymo, a self-driving car company powered by Google, is a noticeable presence in the Valley. You may have seen the white vehicles, Waymo logo and black dome on top of the vehicle driving around.

Waymo says test cars average driving 25,000 miles a day on public roads and have driven more than 8 million miles since 2009. In July 2018, Waymo announced a series of partnerships with Walmart, AutoNation, Avis and others in the Phoenix area. Waymo will pick customers up and drive them to businesses in the area in self-driving cars.

Advocates for self-driving vehicles point out that they eliminate three of the leading factors in serious car accidents: speeding, drunken driving and distracted driving. Since 94 percent of car crashes are caused by human error, self-driving cars might make roads safer.

There have also been highly publicized accidents and fatalities involving self-driving cars. Since 2016, four people have died in accidents with driverless cars, including a pedestrian who was killed in Tempe in March 2018. If you happen to be in a car accident with a self-driving car, here’s what you should know. 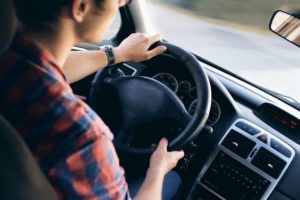 Even though self-driving cars are equipped with radar sensors, video cameras and a central computer to perform safe driving functions, most autonomous cars on the road still require drivers to be behind the wheel and to have their hands on the wheel at all times in case they need to override the action of the self-driving car.

In the case of the 2018 pedestrian accident in Tempe, if the “driver” was doing something like watching video on a smartphone instead of paying attention to the road, the driver’s negligence could have contributed to the accident and fatality.

However, Waymo is one company that has vehicles on the road with no driver behind the wheel. These vehicles are currently only operating in Chandler, though Waymo has applied to bring them to California.

Because drivers are present in most autonomous cars, they still typically bear most of the responsibility in a crash. However, some driverless car manufacturers, like Volvo, state that they will accept full liability when a vehicle equipped with its self-driving system was in autonomous mode and is involved in an accident.

Because self-driving cars are a relatively new technology, their future and who is held accountable for crashes is still unknown. A coalition of safety and consumer groups is currently pushing the Senate to add strict regulations for emerging driverless vehicle technology. In Arizona, at least, it shows no signs of stopping. 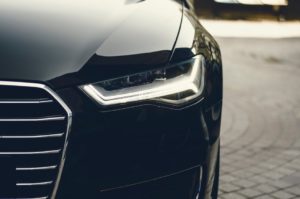 Steps to Take After an Accident with a Driverless Car

If you’re in an accident with a self-driving car, treat the accident like you would any car accident so you stay protected.

You will want to avoid giving a statement to your insurance company until you talk with a lawyer. There are many factors that may have been negligent and contributed to the cause of an accident with a self-driving car.

The car’s technology may have failed or been designed improperly. The driver may not have been paying attention, or may have been intoxicated, or may have been distracted. For example, in April 2018, a British man was found guilty of riding 40 miles per hour in a Tesla S60 on Autopilot, in the passenger seat, with his hands behind his head.

No matter how serious your injuries are, talking with a car accident attorney is wise when you’ve been in an accident with a self-driving car. Other passengers and motorists may be at risk, especially if the vehicle technology is faulty. You can help to protect yourself and get the compensation you deserve, and help to protect others, too.