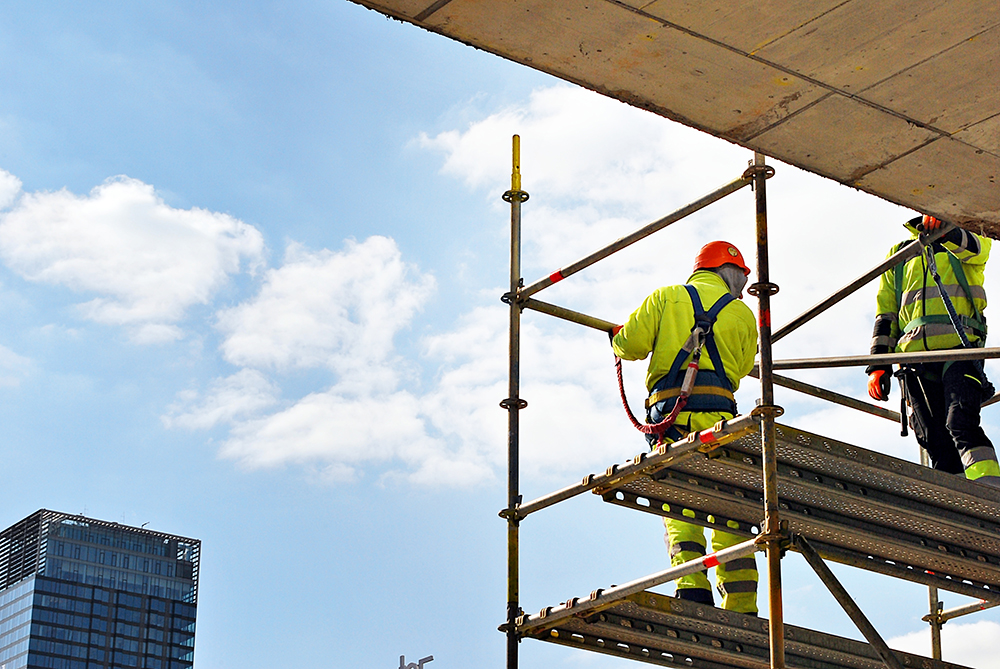 A construction worker who sustains an on-the-job injury is entitled to workers’ compensation benefits. Under Arizona law, workers are presumed to accept the benefits of the workers’ compensation system. The system pays all medical expenses caused by an industrial injury, as well as provides some disability benefits. 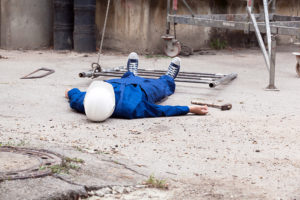 Fault is not considered in workers’ compensation, only the question of whether the injury was caused by conditions on the job. In return for those benefits, the employee cannot sue their employer, or any other person who was a co-employee of the same employer.

But there is an exception. If the injury was caused by the fault of another company, the worker can also bring a lawsuit against the at-fault parties. There is a catch, however. When the worker successfully brings a claim against another company for an injury on which workers’ compensation benefits were paid, the workers’ compensation carrier has a lien. That means that the injured worker’s attorney must repay the carrier for its benefits out of the settlement received. The carrier is entitled to receive every penny they spent on medical and disability benefits. And they are entitled to avoid future payments to the extent the worker receives cash from the settlement.  As a practical matter, the worker can be giving up their benefits in return for a settlement. This can make for some difficult decisions for an injured worker and their family, in some cases. 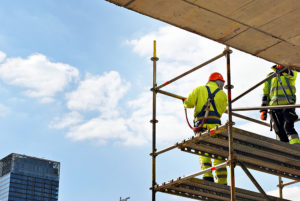 One of the problems that has come up many times in Arizona over the years is what to do in the situation where the employer of the injured worker has some fault for the injuries that were sustained.  The Arizona Court of Appeals recently addressed the problem in Twin City Fire Insurance v. Leija. Victor Leija was a window washer who died when a scaffold collapsed on the job. His widow brought suit against the building owner, the property manager, the company that furnished the scaffolding and the maker of the scaffolding. But the Occupational Safety and Health Administration (OSHA) cited Victor Leija’s employer for various unsafe acts. As a result, the defendants in the case were able to claim the employer was at fault.

The case was settled for $1.6 million, which was significantly less than it would have been worth had the defendants been solely at fault for Mr. Leija’s death. The problem was that Twin City, the workers’ compensation carrier, insisted on payment of every penny of its lien. And it insisted that it did not need to continue to pay death benefits to the widow (which would eventually total about $575,000.) The widow’s lawyer pointed out that it was unfair for the carrier to receive all the money it paid when the widow was receiving less than she would have had the defendants been solely at fault.

The widow then brought suit against the workers’ compensation carrier, asking the Court for a determination of how much the lien should be reduced to reflect the fault of Leija’s employer. The Court of Appeals held, for the first time, that this was a proper procedure for challenging the amount a carrier could claim against a settlement. The widow’s lawyer will now have an opportunity to show how much fault should be attributed to the employer. Under Arizona law, the lien should be reduced by the percentage of fault given to the employer. In other words, if the court determines the employer bore half the fault for the injury, the lien would have to be reduced by 50 percent. This should apply both to the amounts already paid, as well as to the future credit the carrier is claiming. 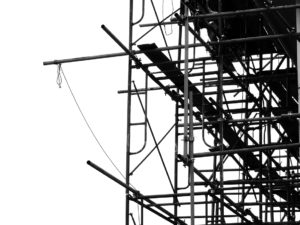 The case is important because the employer often bears some share of the fault when a construction worker is injured. Most of the duties under OSHA are placed on the employer, who has the obligation to provide a safe workplace to their employees.

This case will give personal injury and wrongful death lawyers representing injured workers additional leverage to convince the workers’ compensation carrier to take less of the settlement, which will leave more for the injured worker and their family. Congratulations to my great friend and mentor Joel Robbins, who was the primary lawyer responsible for representing the widow in the case.