Pokémon GO and Personal Injury: Who Is at Fault? 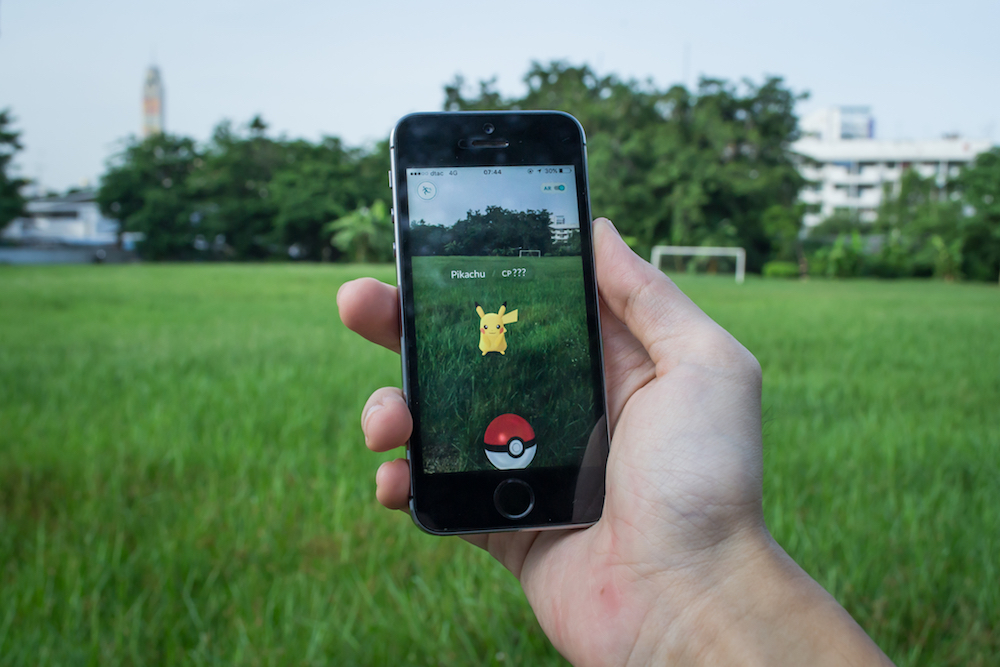 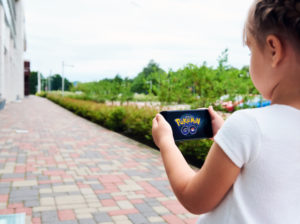 A year-and-a-half after its launch in July 2016, Pokémon GO has been downloaded more than 800 million times and currently boasts around 5 million daily active users. The augmented reality game uses smartphone GPS systems to send users on a journey to “catch” Pokémon creatures in nearby areas, which pop up suddenly depending on where they walk. With heads buried into smartphone screens in a quest to catch them all, dangers lurk for unsuspecting gamers and those nearby: cliff edges, oncoming traffic, road obstacles, bicyclists and many more.

A 2017 study by Purdue University examined 12,000 accident reports in Indiana and found a 26.5 percent increase in the number of accidents near “Pokéstops,” which are destinations within the game where players can pick up items they need to play. An average of almost one extra accident per day occurred at intersections within 100 meters of Pokéstops. Coupled with reports of at least 16 deaths related to the game (including some caused by players who were playing the game while driving), Pokémon GO can be a threat to not only players, but victims around them.

If you’ve been in an accident and sustained a serious injury, and you believe the person or people who caused it were playing Pokémon GO at the time of the injury, here is what to be aware of. 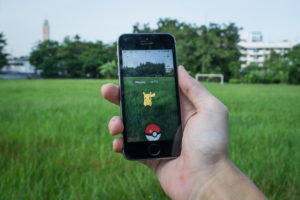 Remember to Be Alert at All Times

Just like the message that greets gamers when they log on to the Pokémon GO app – “Remember to be alert at all times. Stay aware of your surroundings.” – one of the most important things victims should do after an accident is to take into account environmental details. If you’re physically able to, note what the person you were in an accident with was doing with their phone during the accident. The Pokémon GO game constantly plays music if the user’s volume settings are turned on for the game – you can hear what it sounds like during the daytime here and at nighttime here.

Users are also warned, “Do not trespass while playing Pokémon GO.” The allure of catching rare Pokémon on someone else’s property does not excuse someone from trespassing. If you live close to a Pokéstop, your property may attract players. A sign that signals your private property or that warns Pokémon GO players that they’re trespassing if they encroach on your area can protect you if they’re injured while playing on your private property.

How a personal injury occurrs and what role playing Pokémon GO had in the accident depends on whose negligence caused the accident. Consider the following scenarios:

In any accident, you can ask the person you think caused the accident what they were doing before it happened. Some Pokémon GO players may admit they were playing the game, or will even forthrightly offer up guilt and apologize that they were distracted by playing. Document everything you notice and hear at the scene of an accident you’re involved with.

According to the game’s Terms of Service, parents of any players who are under the age of 13 agree to the Terms on behalf of themselves and their children. If a child who is under the age of 13 causes an accident and had been playing the game before causing it, their parents may bear the responsibility of negligence. 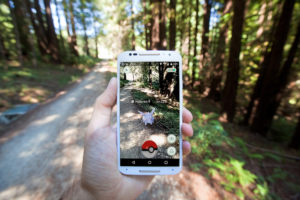 What Happens to Injured Players?

The “Safe Play” provision in the Pokémon GO Terms of Service states that players should be aware of their surroundings during game play and play safely. It is players’ responsibility to maintain adequate health and life insurance to protect them while playing. Players may not break the law while playing. Niantic, the creators of Pokémon GO, disclaim liability for property damage, personal injury and death due to the game.

Parents of children who have died while playing will have a challenging time trying to file a claim against Niantic because of these terms. Players who are seriously injured while playing assume responsibility of their actions, as well, though another negligent party may be to blame if a player is in an accident.

Despite the perceived absence of guilt for people who accidentally injure a Pokémon GO player who was hurt due to their own unsafe playing behaviors, because of the relative new-ness of the game, it’s wise to be aware of potentially distracted players and try to employ the safest behaviors yourself to avoid accidents.

If you have been in an accident with someone you believe was playing Pokémon GO unsafely and thus caused your personal injury, contact the Phoenix personal injury lawyer Millea Law Firm for more information. You may be entitled to compensation for your injury depending on the circumstances.