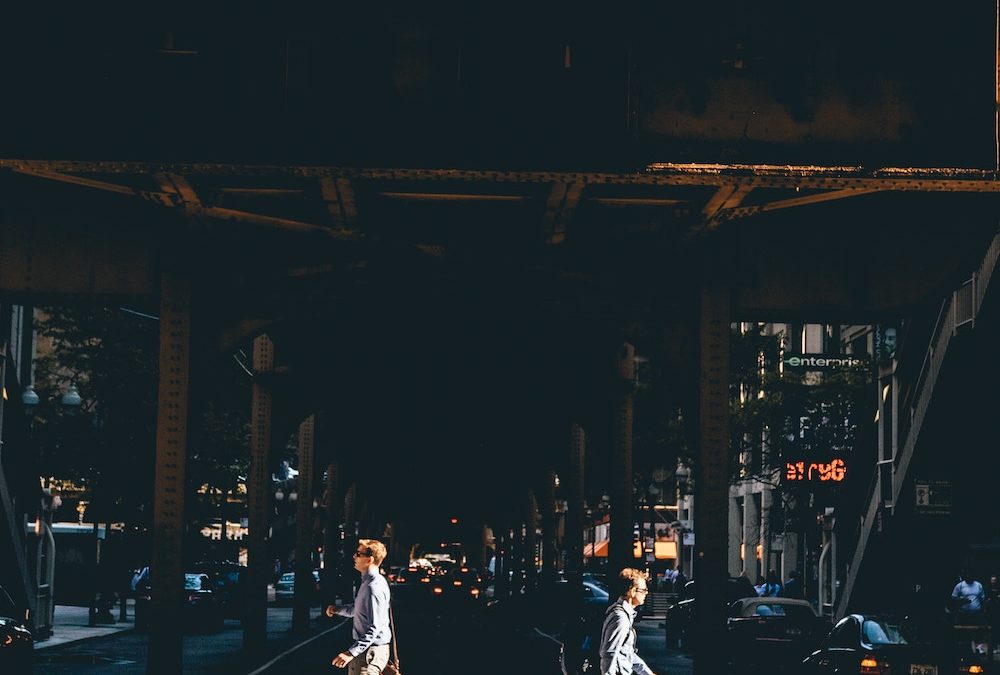 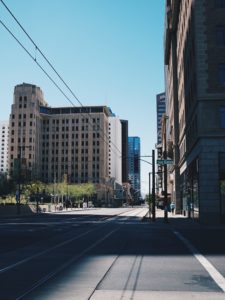 If you choose to travel by foot, you might be taking steps to get fit, or doing so because you enjoy gorgeous Arizona sunshine and weather, or because you care about the environment, or for a whole host of other reasons. While walking on roads should be fun and safe, unfortunately, it also poses dangers, especially if you’re involved in an accident with a car.

The Centers for Disease Control and Prevention (CDC) reports more than 120,000 pedestrians were treated by emergency departments for non-fatal crash-related injuries in 2015 in the United States, and 5,376 pedestrians died in traffic crashes. According to the Arizona Department of Transportation (ADOT), 2016 saw the highest number of pedestrian crashes in Arizona in the past five years.

Data from the Governors Highway Safety Association shows in 2016, Arizona had the third-highest number of pedestrian fatalities in the country. The number of pedestrian deaths across the United States increased by 11 percent in 2016 year-over-year, according to the Governors Highway Safety Association. Pedestrian deaths have steadily been on the rise since 2006, which coincides with the rise of traffic deaths overall.

Getting into an accident with a car as a pedestrian can be a very scary experience. The small stature of a human body simply can’t compete with the thousands of pounds of a vehicle. While the risks shouldn’t discourage you from walking as a form of transportation, here’s what to be aware of. 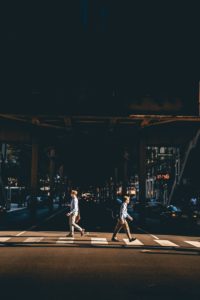 According to ADOT, more than 90 percent of total crashes involving pedestrians in 2016 took place in urban areas versus rural areas. The CDC reports most pedestrian fatalities occur at night and in non-intersection locations.

While pedestrians are expected to follow traffic laws while they’re walking, such as using marked crosswalks at intersections, they are also protected by certain rights. These include having the right-of-way when they are within a crosswalk that is in the same half of the roadway as a vehicle or when they are approaching closely enough from the opposite side to constitute a danger, reports the National Conference of State Legislatures. These pedestrian rights put responsibility on motorists, the ones who are in massively dangerous vehicles compared to the lack of protection pedestrians have, to help ensure the safety of those on the road.

Some risk factors that contribute to car crashes involving pedestrians include:

Pedestrians on a road who are not wearing bright or reflective clothing at night can be more difficult to spot, especially when the driver is employing other risky behaviors. Sometimes, the type of vehicle that is on the road can increase a pedestrian’s risk, such as a large truck whose rear end comes up on a curb when they’re turning. Motorists who aren’t aware of visually impaired pedestrians around them may make dangerous assumptions while driving that put the walker in harm’s way. 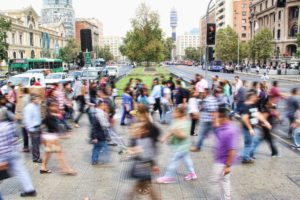 What to Do If a Car Hits You

If you’re a pedestrian and come into contact with a car, the traumatic experience may cause you to act in a way that may negatively affect the compensation you deserve. Try to stay as calm as possible, get help for your injuries, and keep these things in mind whenever you go out for a walk where you’ll be sharing a road with cars.

After the accident, you should also consider consulting with a Phoenix personal injury lawyer. If negligence was a factor in the accident, you may be entitled to far more compensation for your injuries and suffering than what you’d be paid in an insurance settlement. An attorney can help you determine any actions you could take that may benefit you.