How Medical Marijuana Use Affects Driving 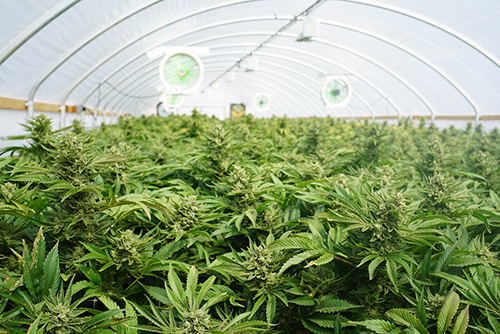 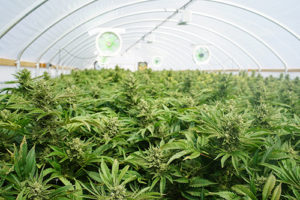 Since the Arizona Medical Marijuana Act was passed in 2010, the number of people using marijuana for medicinal use has steadily increased. The Arizona Department of Health Services April 2017 report shows there are currently more than 125,000 qualifying medical marijuana patients in Arizona, with more than 82,000 of them being new applications. Many of these patients/marijuana users are also licensed drivers, which may leave other drivers wondering how their marijuana use may affect them in a car crash. This is not unique to Arizona as 29 states have legalized medical marijuana usage with 8 states that have full recreational legalization.

While driving as marijuana effects start to take place increases these risk factors, the effects of marijuana use are not as quantifiable compared to that of alcohol use. While a breathalyzer test can immediately show law enforcement the blood alcohol concentration of a driver, no such test exists for marijuana users.

Marijuana metabolites may stay in someone’s system for up to a month after they use marijuana. Technically, if someone is driving sober, a blood test may still find that they were “under the influence” of marijuana. Here’s what to be aware of regarding medical marijuana use and driving in Arizona.

How Medical Marijuana Use Plays into DUI Cases 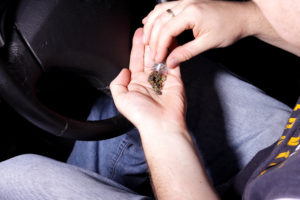 If you are a medical marijuana user, and you are pulled over for a driving offense, you can be charged with a driving under the influence charge no matter how long it has been since you ingested the substance. In 2016, the Arizona Court of Appeals did rule that medical marijuana users who are charged with a DUI may attempt to show the court that the amount of marijuana in the body was not enough to cause impairment, through cross-examination of prosecution or via their own testimony.

Despite this option, if you use medical marijuana in Arizona and have your medical card, know that you are still undergoing a risky action each time you get behind the wheel and should take every precaution possible to be a defensive, safe driver on the road.

If you choose to continue driving as a medical marijuana user, make sure to take these precautions to protect yourself and other motorists while driving:

If you feel like there are any risks of your medical marijuana card coming into play after a crash, use a ridesharing program or public transportation to avoid driving altogether.

If you are in an accident with someone who you think was high behind the wheel, their possession of a medical marijuana card is no excuse for negligent driving behavior. You may be able to build a case with a car accident injury lawyer if you and/or your vehicle sustain damages, and you believe another party was driving while under the influence. In any crash, take these steps to protect yourself. 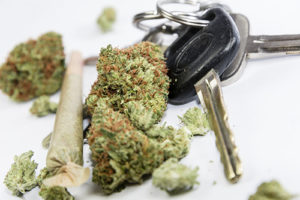 Across the country, car accident rates are increasing as more states legalize marijuana for medicinal and recreational use. CNBC reports where states have legalized marijuana for recreational use, car crash rates are 3 percent higher than they’d be without legal marijuana, which affects thousands of people. As increasing numbers of people get their medical marijuana cards in Arizona, it’s important that both users and non-using drivers keep themselves safe on the road.