Fireworks in Arizona: How to Stay Safe 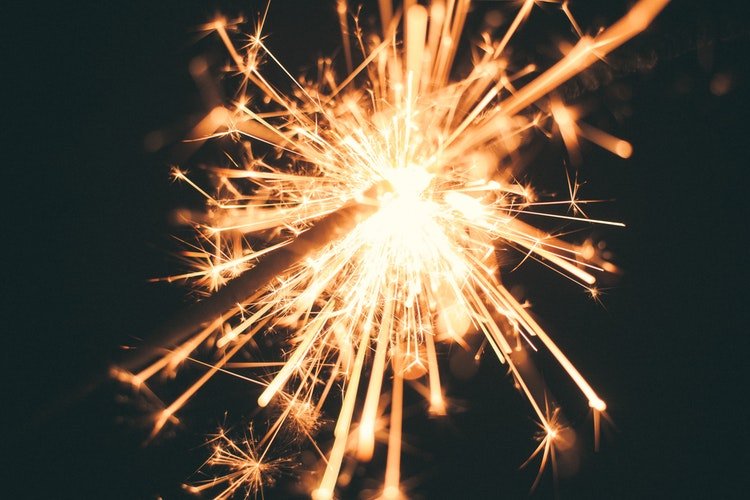 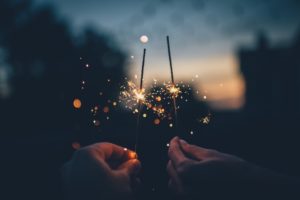 The New Year and the celebrations that accompany it may have you and your family wondering about fireworks usage at the home. They can be loads of fun, but they’re also highly dangerous when not operated carefully. The 4th of July, when fireworks usage is at an all-time high around the country, is also the busiest day of the year for emergency rooms and firefighters, reports Gizmodo. The National Fire Protection Association reports in 2015, nearly 12,000 people were treated for fireworks-related injuries.

From sparklers to full-blown fireworks that light up the sky, here’s what you should know about Arizona fireworks laws, what to do if you’re injured by them at someone’s house, and when an injury due to fireworks may be worthy of a personal injury claim. 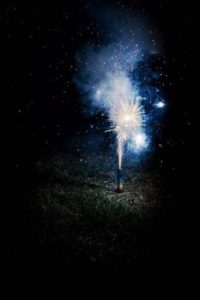 What Are Arizona Fireworks Laws?

Arizona’s fireworks laws were updated in 2014. Currently, some types of fireworks can only be purchased during certain times of year, while others are permitted year-round. All year long, Arizona residents can use novelty items such as glow worms, party poppers, smoke devices, snap caps and sparklers.

Make sure that anything you purchase comes in a labeled package, complete with instructions and the manufacturer’s name. The City of Phoenix has a chart of what types of fireworks items are permitted in Arizona here. Fireworks may be used on one’s own private property. Those who use fireworks on state land and on preservation land within a city face a fine.

Some fireworks are not permitted for private property usage any time of year, including anything that explodes in the air, such as re-loadable shell devices. These include:

Generally, ground-based fireworks (other than firecrackers) or handheld sparklers are the only types of legal fireworks. Fireworks that explode in the air are not. Now that you know what’s legal and what’s not, here’s how to stay safe and what to do if you’re injured by fireworks at a home. 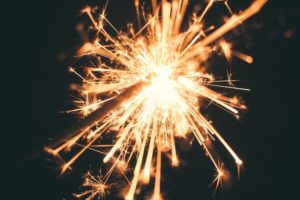 How to Stay Safe Around Fireworks
The law of only those ages 16 years old and older being allowed to use fireworks should always be followed. Keep them away from pets and from children younger than 16, even if they’re not the ones operating them, and consider doing the same with other legal-year-round fireworks. Do not aim fireworks towards another person, and follow all directions thoroughly when using them.

Wear protective clothing, including closed-toed shoes and eye protection, whenever operating fireworks or when you’re in their vicinity. Hot fireworks can burn skin. After lighting any fireworks on the ground, move far away from them to avoid injury. Only use handheld fireworks if you are comfortable with them burning down in your hand, so you avoid dropping them on your legs or feet.

Avoid lighting fireworks near flammable objects, including dried grass and leaves, as well as your home. Rocks, cement and non-flammable areas are safer.

Never re-ignite a firework that did not go off, and be careful around “unignited” fireworks, since there’s still a chance they can go off. Drop fireworks in a bucket of water before disposing of them.

How to Handle Fireworks Injuries

Before lighting fireworks anywhere, make sure a proper first aid kit is close by. Be sure to have on hand saline solution, burn pads, cling wrap for burns if you’re waiting for emergency services, a fire blanket and scissors to cut clothes if needed. If the pain is severe, call emergency services right away to get treated. Minor burns can be placed under cool water for 10 minutes and wrapped with cling wrap, then treated with aloe vera gel or a soothing treatment.

Major burns – those larger than the size of a hand or ones that cause excruciating pain – warrant a call to emergency services. While you’re waiting, cool the burn with cool running water, and cover it with cling film. If a firework has caused damage to someone’s extremities, elevate the injured body part and apply direct pressure to a wound for 15 minutes. If a finger or toe has been blown off, rinse the body part and wrap it in a clean damp cloth. Give it to emergency services, who may be able to reattach it.

Other possible injuries from fireworks include shock and eye injuries. If the person has clammy skin or is unresponsive or confused, have them lie down while emergency services come. An eye injury can be treated with a sterile saline solution, and anything major such as impairment of vision or an object in the eye should be treated by emergency services.

If any serious injuries from fireworks occur while you are at someone else’s home, negligence may be a factor, and you may be entitled to compensation for medical bills, time missed off work due to injury, and pain and suffering. If you’re at the home of a friend or someone you know, you may be tempted to apologize or take the blame for the injury. Do not do this. To protect yourself and your loved ones, follow these steps if you’re injured by fireworks at someone else’s home.