Distracted Driving: Risk Factors to Be Aware Of 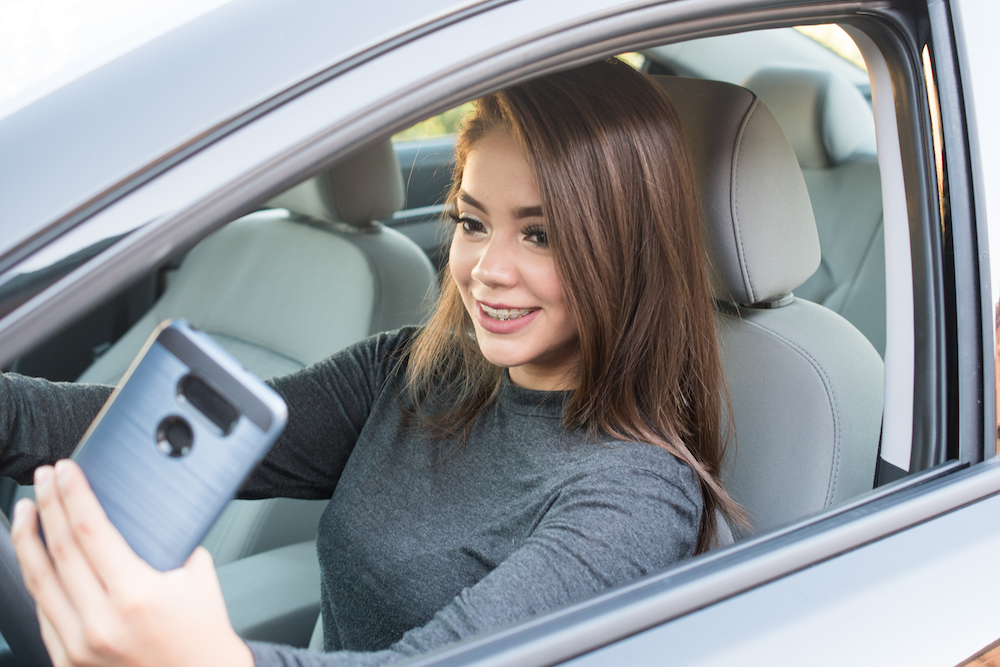 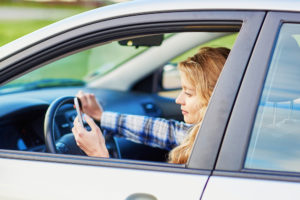 The device most of us carry in our pockets is increasingly to blame for car accidents today. Smartphone usage while driving, whether it’s texting or checking out a new Facebook post, is one of the most dangerous forms of distracted driving, according to the Centers for Disease Control and Prevention (CDC). It combines all three types of distracted driving:

Smartphones aren’t the only technology increasing risk of dangerous distracted driving. In-car technology, such as navigation and infotainment dashboards, also impairs focus. Distracted driving causes more than 1,000 injuries a day in the United States and about 9 deaths per day. The AAA Foundation for Traffic Safety reports distraction contributes to 16 percent of fatal crashes and 5,000 deaths per year in the U.S. Distracted driving deaths rose by nearly 400 fatalities between 2010 and 2015, reports the CDC. 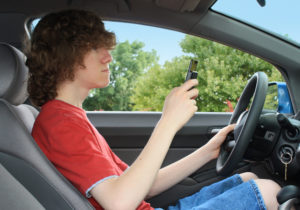 Arizona is one of only two states in the U.S. that does not ban texting while driving for motorists – Montana is the other. It’s still an incredibly dangerous behavior, considering sending or reading a text message can take your eyes off the road for about 5 seconds, which can cover the distance of a football field while driving at 55 miles per hour.

In 2017, Arizona governor Doug Ducey did sign a texting ban bill, but it only bars minors who are getting a driver’s license from texting while driving for six months, and from the six-month learner’s permit period. The bill doesn’t go into effect until July 1, 2018.

Millennial-aged drivers and younger are more likely to engage in distracted driving behaviors compared to other age groups, reports The Arizona Republic. Millennials are 1.6 times more likely to read a text or email while driving and are twice as likely to type or send one.

The CDC reports 42 percent of high school students sent a text or email while driving in the past month, and teens who frequently text while driving are also more likely to engage in other risky driving behaviors, such as not wearing a seatbelt or drinking and driving. The National Highway Traffic Safety Administration reports teens are the most likely age group to be distracted at the time of fatal crashes.

Employing defensive driving behaviors by being vigilant of the actions taken around you can help you stay safe. Avoid driving closely to drivers you notice are texting or using a smartphone. If you feel uncomfortable, pull over to the side of the road or take another route.

If you’re a passenger in a vehicle, insist that the driver does not use a smartphone or drive distractedly to ensure your safety. Parents of teenagers who are driving should consider enacting smartphone usage guidelines in vehicles. There are also apps available for download, such as Cellcontrol, which prevent a smartphone from being used while a vehicle is in motion.

In Arizona, unfortunately, it’s not against the law to text while driving, but it can cause you or a loved one harm. Safe driving behaviors should never be neglected, and you should protect your rights if distracted driving was the cause of an accident you’re in. 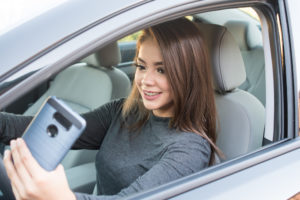 If you are in any type of car accident where damages to your vehicle or bodily injuries occur, contacting emergency services is wise to create a police report that will be helpful for an insurance claim and possible personal injury claim. Indicate to police anything you noticed that may have indicated distracted driving, such as cell phone usage or a driver who was eating or performing another action while driving.

Similar to any other car crash you are involved in, taking photo or video evidence can help a potential claim, including the condition of the vehicle and people involved. Get medical treatment that is offered, because you may have sustained injuries that aren’t immediately apparent.

If you suspect distracted driving was to blame for the accident, you may want to consult with a Phoenix car accident attorney, who can help alert you to the value of taking further action. Be sure to organize records of all medical treatment received and keep a journal of your progress after the accident, as well, which may be valuable to your claim.