Big Trucks on the Road: How to Stay Safe 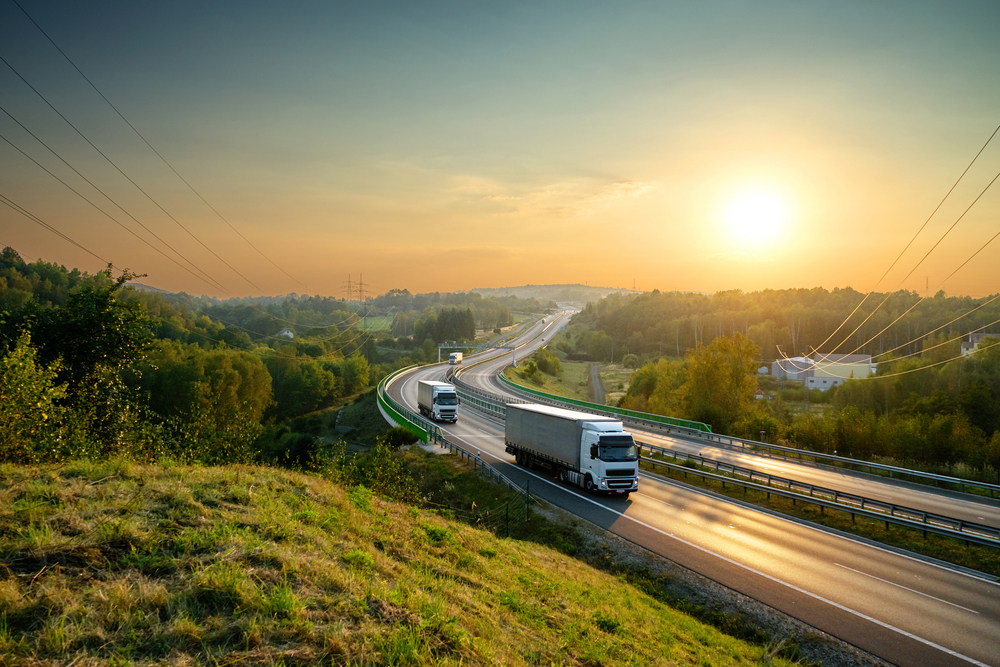 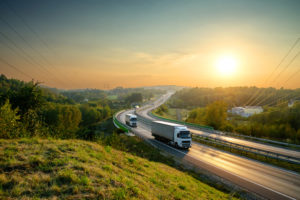 Since 2012, Arizona roads have steadily become more dangerous. The Arizona Department of Transportation (ADOT) 2016 Motor Vehicle Crash Facts for the State of Arizona report shows the amount of crashes and injuries caused by crashes continually rose each of the five years. There were more than 126,000 total crashes in 2016 and more than 38,500 injuries in 2016. Crashes are up by nearly 23,000 in the past five years, and large trucks are among the deadliest vehicles. The United States Department of Labor reports large truck crashes result in more than 5,300 fatalities a year, and more than 75 percent of deaths are those in passenger vehicles or pedestrians.

The ADOT report shows in 2016, nearly 12,000 crashes involved large trucks and buses. Nationwide, the Federal Motor Carrier Safety Administration (FMCSA) reports there was an 8 percent increase in the number of large trucks and buses involved in crashes between 2014 and 2015. Factors such as an increase in online shopping require more delivery of goods around the country, while dangerous behaviors like distracted driving because of smartphones may increase motorist risk.

As a Phoenix-area dweller, you likely drive on freeways to get to work or to other places. In-state road trips, up north to places like Flagstaff and Sedona or down south to Tucson, are also popular and require sharing the road with large trucks. If you drive a passenger car, you should be vigilant of the behavior of other motorists, especially that of large truck drivers, in order to stay safe. Take these precautions to protect you and your family.

Large trucks require much more time than passenger vehicles to come to a complete stop, make turns, and move their entire vehicles into other lanes. Because of these factors, if you can keep several car lengths between you and a large truck, that helps you stay safer. You can brake sooner if you need to, and you’ll avoid entering a truck driver’s blind spot.

According to the FMCSA, there are significant blind spots in the front, back and sides of a large truck vehicle. Aim to ride at least 30 feet behind a large truck or stay at least 20 feet in front of one, and avoid riding next to the side of one.

Look Out for Suspicious Behavior 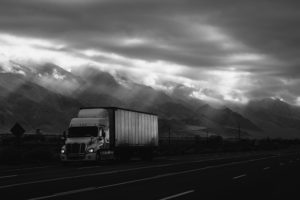 Carefully observe the driving behavior of large truck operators. Besides risky multitasking between driving and communicating with their employers or other passengers, truck drivers may drive while drowsy because of working through nights or because of working long hours. The Insurance Institute for Highway Safety Highway Loss Data Institute reports truck drivers who are on the road for eight or more hours at a time are twice as likely to crash.

Even when truck drivers get a certain amount of hours of sleep, the sleep they do get may be poor quality. A 2015 study published by the National Institutes of Health found stressors such as long schedules, irregular daily hours worked and frequently working more hours than their daily hour work limit all negatively impact the sleep quality of truck drivers. If you see a large truck swaying in-between lanes, speeding or driving well under the speed limit, these may all be indications of a distracted or tired driver. If possible, pull over and report the license plate number. Take another route, or wait a considerable amount of time before getting on the road again.

If you do need to move around a large truck, clearly signal to the truck your intention before moving. This means turning on your turn signal and waiting an ample amount of time before taking action. You’ll be entering a large truck’s blind spot when you pass, so you’ll want to give the driver plenty of notice and time to prepare before you do so, and then pass swiftly.

If you move in front of the truck, you’ll want to make sure there is enough room between the back of your vehicle and the front of theirs. Cutting off a large truck is highly dangerous because the driver may not have enough time to react and may run into you. 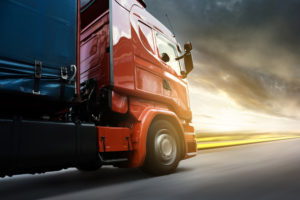 Large trucks can weigh several times more than a passenger car, and haul thousands of more pounds of weight behind them. Their size accounts for the reason why fatalities disproportionately affect passengers in other vehicles in accidents. Knowing the risks and taking steps to be extra cautious while driving around them can protect you. If you suspect any dangerous behavior by the truck driver, always pull over and notify emergency services.

If you are in an unfortunate accident with a large truck, negligence may be at risk. From the bad driving behavior of the trucking operator, to faulty equipment due to poor maintenance of the truck, to poor operations on behalf of the trucking employer, there are many complex factors that may be involved in your accident. Consult a Phoenix trucking accident attorney after your accident to learn if you might have a case.